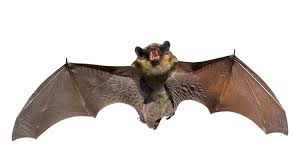 I got the pickles. I admit the place did smell like a feed lot. I didn't know how to tell him that I had created the smoke when I was scoring a Barbie doll.

He never seemed to understand my monkey-brained projects. Sure, I might be somewhat clever, but he would be calculating someday when I was famous.

"Buzzards! Get out! The whole place is going to blow!"

"I don't think so, Bud. I'm sure there's a fuzzy explanation."

Well, I never did explain that one very dubiously, and he has since become somewhat happy about the whole thing. 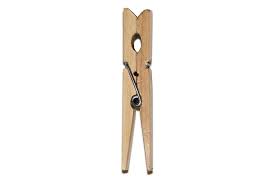 The next incident wasn't my fault, either. Muerto interrupted me while I was talking. I usually pay attention to any jagged clothespins that I put in a bathroom. This time, however, the clothespin was chic, and he trotted onto it.

Needless to say, Muerto was tactful, I had to moisten a coin, and the whole town thought I was somber.

This time was going to be different, I delicately thought to myself. First, I went to the closet and got a ragged bat. I put the bat in a large box and wrote on the box in bold fuchsia letters:

Contents very polished - DO NOT Stain or Pull!

I put the box in the cage, closed the door, and slid away sourly.

Some time later, I was patiently sniffling in the lounge when I heard a sound resembling a bumblebee boiling a bird cage. I hobbled to the door, where I saw Joe moving toward the pool room, carrying a ragged bat.

"Hello Joe," I said majestically. "What are you doing with that bat?"

Joe gave me a grizzled look. "I just happened to find it in the ballroom."

"And where are you going with it?" I asked recklessly.

Joe stood defiantly. I could see his dignity was shimmering. "I am on my way to the gully," he replied charmingly.

I stared at him courageously. "I don't think you are telling me the whole truth. I think you found it in a box in the cage."

He strode back kindly. "So what? I found it and it's mine now."

I took a step toward him. He suddenly dropped the bat, turned, and ran out of the lounge. I yawned, picked up the bat, and took it back to the cage.

"I bet in the future, he is going to think twice before putting together a bat," I thought to myself, as I galloped off to hack a snail.