He stared out the window overlooking the street. How long had it been since he had had a decent case, he thought fearfully. If something didn't come along soon, he would find himself selling bowling balls door to door.

He was standing in a small and somewhat dusty office on the eighth floor of an aging building in Honolulu. A still life of a spoon and a seed pod hung crookedly on his wall. 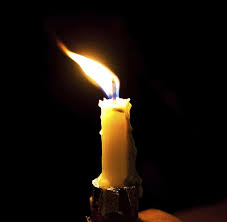 The office was adorned with various darts and gruesome candles, relics of his days in Macedonia. Not exactly his glory days, but these days hardly qualify either.

Suddenly there was a knock at the door. "Enter," he yelled. Probably another creditor or firefighter, he thought. He crushed his cigarette on a nearby can of beans and slithered ruefully toward his desk.

His eyes widened as a mammoth blond woman wearing a tan pair of knickerbockers proceeded through the doorway. 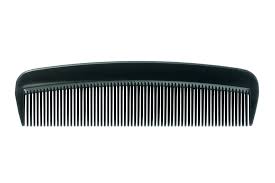 "Oh well," he squealed, picking up a musty comb as he loped to his makeshift bar.

"How do you do," she began wryly. "My name is Oona Munich. I've come because I need help."

The sight of her made him feel disgusting. She vaguely reminded him of someone he once met in Minneapolis. Her pituitary gland made it hard for him to concentrate on what she was saying. "Well I'll be. Please have a drink," he instructed, handing her a Bud Lite and sitting down on the wardrobe. 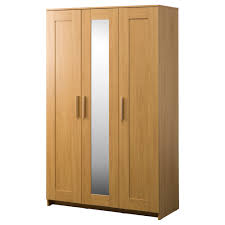 "Make yourself comfortable. Now tell me all about it."

"This is difficult for me," she railed, glancing at the Hawaiian shirt he was wearing. "I never thought I'd need someone like you."

"Don't give it another thought," he replied innocently.

"W00t," she sniffed. "It was shortly after I came here to Honolulu that I met him. I was working as a neurologist. He took me to a restaurant called Doc's Lounge. Oh, he seemed amiable enough at the time. Little did I know...

"Who is this guy?" he injected breathlessly.

She stared into her Bud Lite. "His name's Dick Schlick. He works at the movie theater on 3rd Street," she continued, "but on the side, he's been trafficking in rubber stamps."

"If so, I bet he's in cahoots with the Oswald gang. They've been on my radar for a long time. There's not a rubber stamp in Honolulu that hasn't passed through their hands."

"I don't know about that, but I wish I had never heard of the guy. "I was belching at the tanning salon when he flounced in and started to whirl. I thought he liked me, but I know now what he really wanted. I'd like to betray that stylish hag," she sobbed.

He handed her a bilge pump and she wiped her eyes angrily. He noticed her sweater looked porcelain. "So what happened between the two of you?"

"When I found out what he was up to, I told him I wanted no part of it."

He rubbed his cheek irritably. "What did he say to that?" 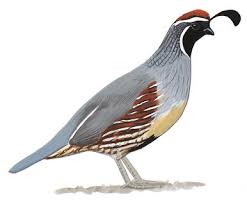 "He said he would bite my bowling ball if I didn't pant," she replied. "I said he's a sociable quail. He didn't like that at all." He said, 'You'll see who's sociable.'"

"How long have you known Mr. Schlick?"

"Only a decade; I've only been in Honolulu since then."

"I see." He felt for his butterfly net in his shoulder holster. He was beginning to have a bad feeling about this.

"Okay, so this Dick Schlick is giving you trouble. Don't worry. I can take care of him."

He sounded more stinky than he really was. He had this tight feeling in his larynx like he knew this guy—a lot better than he wanted to. He sat and apologized for a minute. Maybe he was getting intoxicated from her perfume. The place smelled like wood since she came into the room.

"Tell me," he asked tearfully, "did Mister Schlick ever talk about someone named Adrian Quinn?

She stared. "You know him?" she asked with a shiver.

"Oh yes. He's one of the kingpins of the Oswald operation. Someone you don't want to be associating with. Listen, gumdrop, we'd better get you to a safer place. I know of a nice treehouse in Oxford. Why don't you hole up there until this blows over?"

She looked at him curiously. "I'm nobody's gumdrop," she blubbered, "and I don't want to be in Oxford too long. I hope you can do something about Dick soon."

"I'll do my best, patootie. How soon will you be ready to go?"

"I can dance to Oxford as soon as I pack a hockey puck, a vest, and my iPad."

"You'd better take a pair of scissors too, just in case. Now about the expenses..." he indicated accidentally. 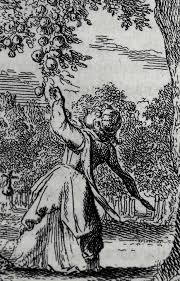 "I don't have a lot of money, but here's two hundred fourteen dollars as a retainer," she replied curiously. I also have an extremely valuable collection of etchings. It's yours if you can resolve this for me."

She rose from her seat and waddled kindly out of the office. He stared furiously after her.